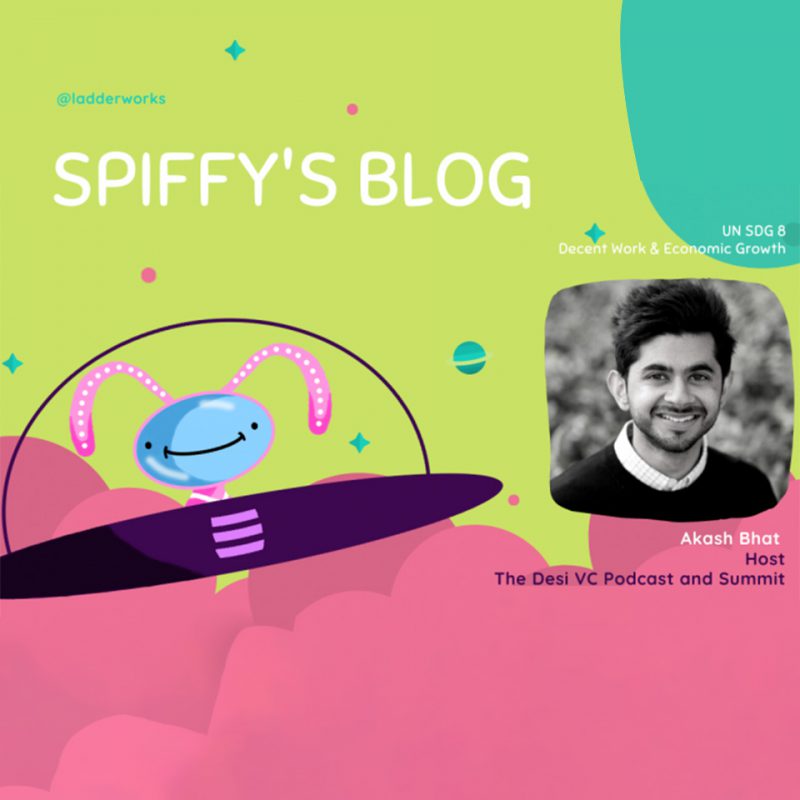 Host of The Desi VC Podcast

Akash Bhat is an investor at Scrum Ventures and the host of The Desi VC Podcast and Summit. He has worked with startups his entire career and brings strong relationships and experience working in three of the largest tech ecosystems in the world – Bangalore, New York, and the San Francisco Bay Area. He holds a bachelor’s degree in computer science engineering from PES University and a master’s degree from Columbia University. In 2015, Akash moved to the United States, as he embarked on a career within VC in New York, he began to get two types of
requests. One was from fellow colleagues, asking if he could help them understand better about the Indian startups and markets. While the other has been from aspiring VCs in the Indian ecosystem who want to emulate best practices from the United States with respect to thesis development, investing styles, and supporting portfolio companies.

In 2019, Akash launched The Desi VC podcast with the intention of helping people understand the advantages of investing in a diverse and vibrant market like India, by speaking with those actively investing in the country. After 40+ episodes, he learned that there are people who are looking for a platform to connect and learn about how VC works across the “desi” communities. To take that to the next level, the Desi VC podcast is hosting The Desi VC Summit, an invite- only virtual conference featuring the best-in-class investors, operators, and creators from around the world. In the next few years, they not only hope to launch several initiatives to help
support the Desi tech community but also help in India making a mark in the global tech sector.